The Year of Saudi Coffee 2022 is an initiative launched by the Saudi Ministry of Culture, as Saudi coffee is not just a drink that everyone gathers around on occasions, nor it is good-tasting coffee that Saudis prefer to drink at various times, but rather an authentic symbol of Saudi culture and hospitality, which represents one of the most important values ​​of Saudi heritage, connected with the Saudi identity.

As the environment with the desert nature in the Arabian Peninsula and the life of the nomads made the people so generous and hospitable, this is the value that society still preserves despite the development and spread of cafes and hotels. Saudi coffee is still one of the components of the depth of civilization, the Kingdom can launch through to future horizons.

The initiative of the year of Saudi coffee 2022

The Saudi Ministry of Culture, in cooperation with the Culinary Arts Authority, launched the initiative, Prince Badr bin Abdullah bin Farhan, the Saudi Minister of Culture, announced the designation of 2022 as the “Year of Saudi Coffee,” the initiative comes within the Quality of Life Program, which is one of  the Kingdom’s 2030 Vision, in order to enhance the coffee position in Saudi Arabia locally & international, as an authentic heritage and symbol of Saudi culture. The initiative aims to achieve the following goals:

The most important activities of the initiative

Many organizations have launched a number of events as a part of the initiative program during 2022, and many events and activities are still scheduled to be launched throughout the year, including:

Launching the visual identity for the year of Saudi coffee 2022

The Saudi Ministry of Culture launched the initiative's visual identity, which accompanies it in all its activities and events, and the following are its most important elements: 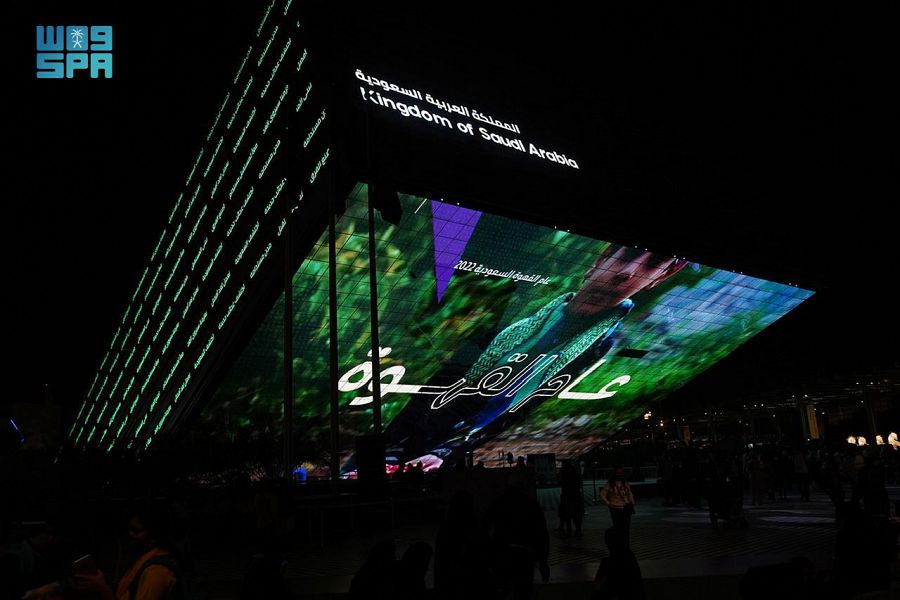 The Saudi pavilion participating in Expo 2020 Dubai presented the visitors of the pavilion with a short film, illustrating the importance and the position of Saudi coffee in Saudi society.

How to participate in the Saudi Coffee Year initiative?

The Saudi Ministry of Culture announced, through the official platform of allocating space to receive the contributions of the supporting bodies, that the Saudi Coffee Year in the Kingdom of Saudi Arabia becomes an umbrella that brings together all the ideas and supporting campaigns.

The invitation was received by many governmental and non-governmental agencies with effective participation, stemming from a deep belief in the importance of preserving and supporting cultural heritage.

Where coffee is grown in Saudi Arabia?

Coffee is grown in the Saudi Arabia Kingdom in the following areas:

The Khawlani coffee is grown in the Kingdom of Saudi Arabia, and it was named by tKhawlani in relation to the Khawlan bin Amer tribe. The mountains of Jazan were famous for the cultivation of this type of coffee, as the soil there is rich in everything needed to grow coffee, which gives it a distinctive flavor. The Saudi Khawlani coffee is characterized by an oily layer & well-known and distinctive odor.

There are 5 methods used to process coffee in the world, Saudi Arabia uses the dried, washed and honeyed method.

Employing robots in the process of drying and sorting Saudi coffee

The King Abdulaziz Foundation for Giftedness and Creativity celebrated the Year of Coffee, by presenting the student Wissam Al-Maliki scientific research on the employment of robots in the drying and sorting process of coffee, which helps coffee growers in the Kingdom.

There are three basic degrees of coffee roasting, which are:

The following are the advantages of roasting methods, you can learn about through the previous link.

The coffee must be stored correctly, otherwise, it will definitely affect its quality. The correct way to store coffee can be followed through the previous link.

The type of coffee used to prepare Saudi coffee

There are many types of coffee that are used to prepare Saudi coffee, which can be identified through the previous link.

How to prepare Saudi coffee

How to prepare Saudi coffee in Central Region

How to prepare Saudi coffee in the Northern Region

How to prepare Saudi coffee in the Eastern Region

How to prepare Saudi coffee in the Western Region

How to prepare Saudi coffee in the Southern Region

The tools used in the Saudi coffee preparation

The following are the types of Arabic coffee that were used in the past and still exist and are sold for thousands of Saudi riyals.

How to serve Saudi coffee to guests?

The name Arabic coffee has been replaced by Saudi coffee inside the Kingdom. “Saudi coffee” has been adopted in restaurants, cafes, and roasters, concurrently with the launch of the Saudi Coffee Year initiative.

Preservation of Saudi coffee has been linked to customs and traditions that have roots in Saudi culture:

Starbucks announced its participation in the Saudi Khawlani Coffee Festival, as part of Starbucks' support for the local coffee culture throughout the Kingdom, by participating in a variety of recreational activities that include shopping opportunities, as well as courses and special offers.

Saudi coffee is one of the most important elements of the heritage saudi culture of the Kingdom, and it is the duty of organizations and peoples to preserve that heritage.

So the initiative of the year of Saudi coffee works to spread the term Saudi coffee, not only at the local level, but also at the international level through many activities and events, and all Individuals, governmental & non-governmental organizations are participating on the initiative’s platforms and such as social media & website.